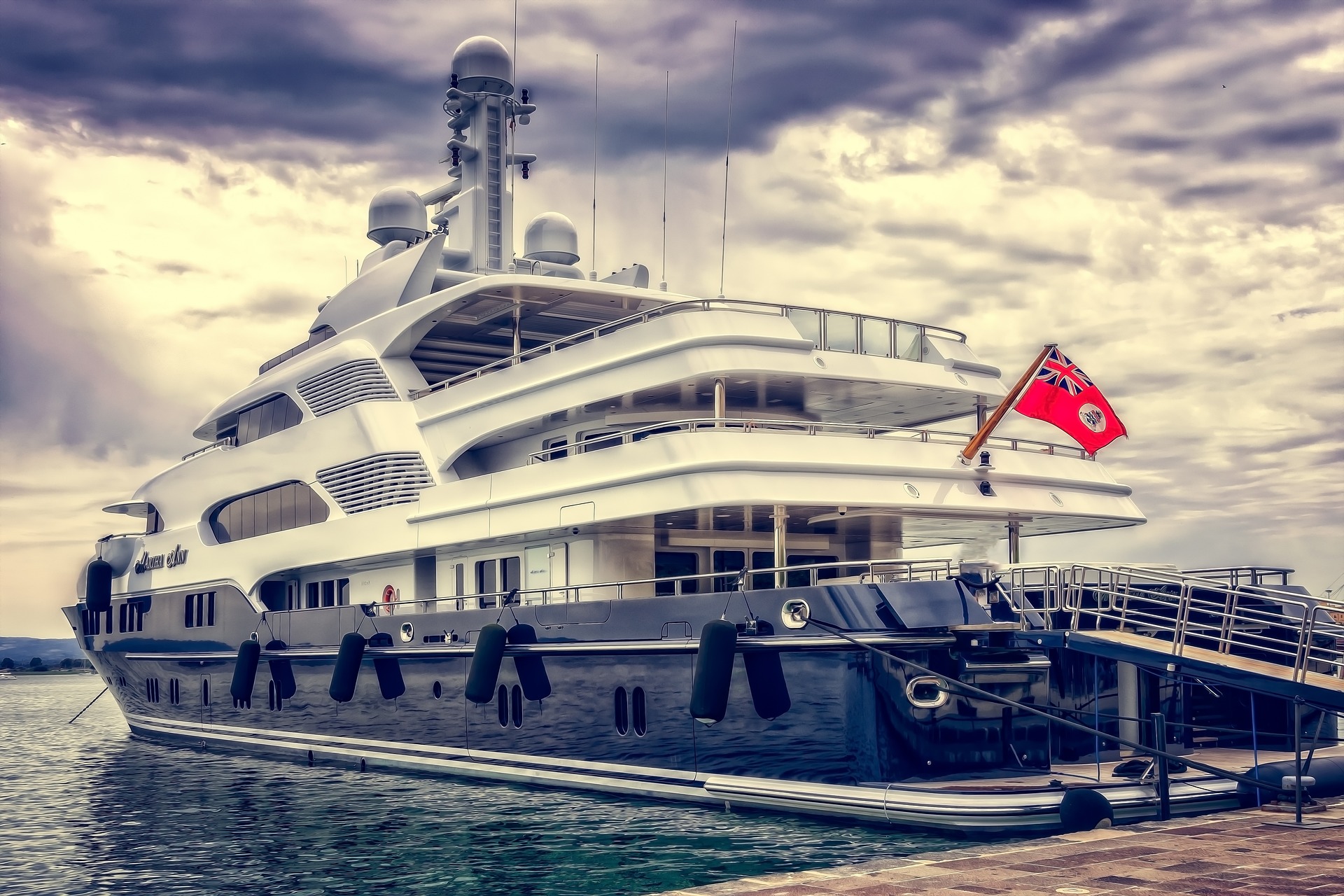 One thing that has become evident during this pandemic, is the increasing difference between the rich and the poor.

Australia, by good fortune, has over the years become among the wealthiest people on the planet, a position also vied for by the Swiss. Credit Suisse in their Global Wealth Report, put the median adult wealth of Australians at $264,903. That is, half of the population has less than that and half has more. However, the average wealth of Australians paints a different picture.

This latest figure is calculated by summing all the wealth and dividing it by the total number of people. That, however, gets very skewed when a single person, a billionaire, for instance, holds as much wealth as 2,500 people holding the average. Gina Rhinehart, with $16B holds as many as 40,000 people holding an average amount of $393K

But the question to ask is, what benefit do billionaires bestow upon the country? By and large, not a lot, in fact, outside of their wealth, nothing more than the benefit the rest of the population provides and if truth be known, probably less.

The situation throughout this pandemic is that the difference has grown wider. The government of the day, The Liberal Party subscribed to a failed economic philosophy of trickle-down economics, that is, they saw if they made provision for the people at the top of the money heap, they would create jobs and transfer that wealth to those at the bottom.

They don’t. They invest in larger yachts, they buy expensive paintings, they put the money into shares, and very little transfers to those at the bottom.

Billionaires don’t work for their money, they take advantage of a niche in the economic market and exploit it. Rhinehart inherited much of her wealth and the source of it. A leasehold over a tract of public land that her father sub-let to others who dug the iron ore out of it, and still do to this day.

James Packer and Richard Pratt are also heirs to the fortunes their fathers and even grandfathers made.

But with immense wealth goes the opportunity to slant our political system. It might be as it is with the media barons who wield enormous pressure on fragile politicians simply by taking a position either for or against them. The Newsgroup are particularly biased towards the right and even the extreme right-wing on our political life, to the point that Rudd, a former Prime Minister has submitted a petition to parliament to rein their influence in.

Undoubtedly it will go nowhere, the Liberals are too deep under the Murdoch influence to do anything about it since it serves their purpose and the new Labor government is still finding its feet as it walks on eggshells.

An old maxim, “Give me control of a nation’s money and I care not who makes its laws”, normally attributed to one of the Rothchilds perhaps best underlies the sentiment of the extremely wealthy.

They produce nothing but mischief, they exploit the poor huddled masses, they maintain poverty for billions and they shape the world in their favor. It needs to change. 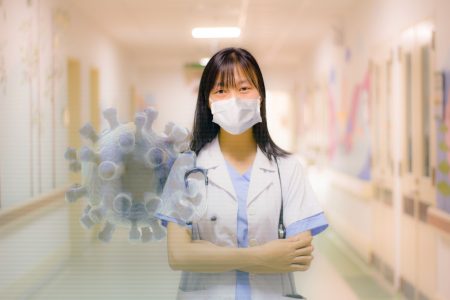 The reason to vote Yes