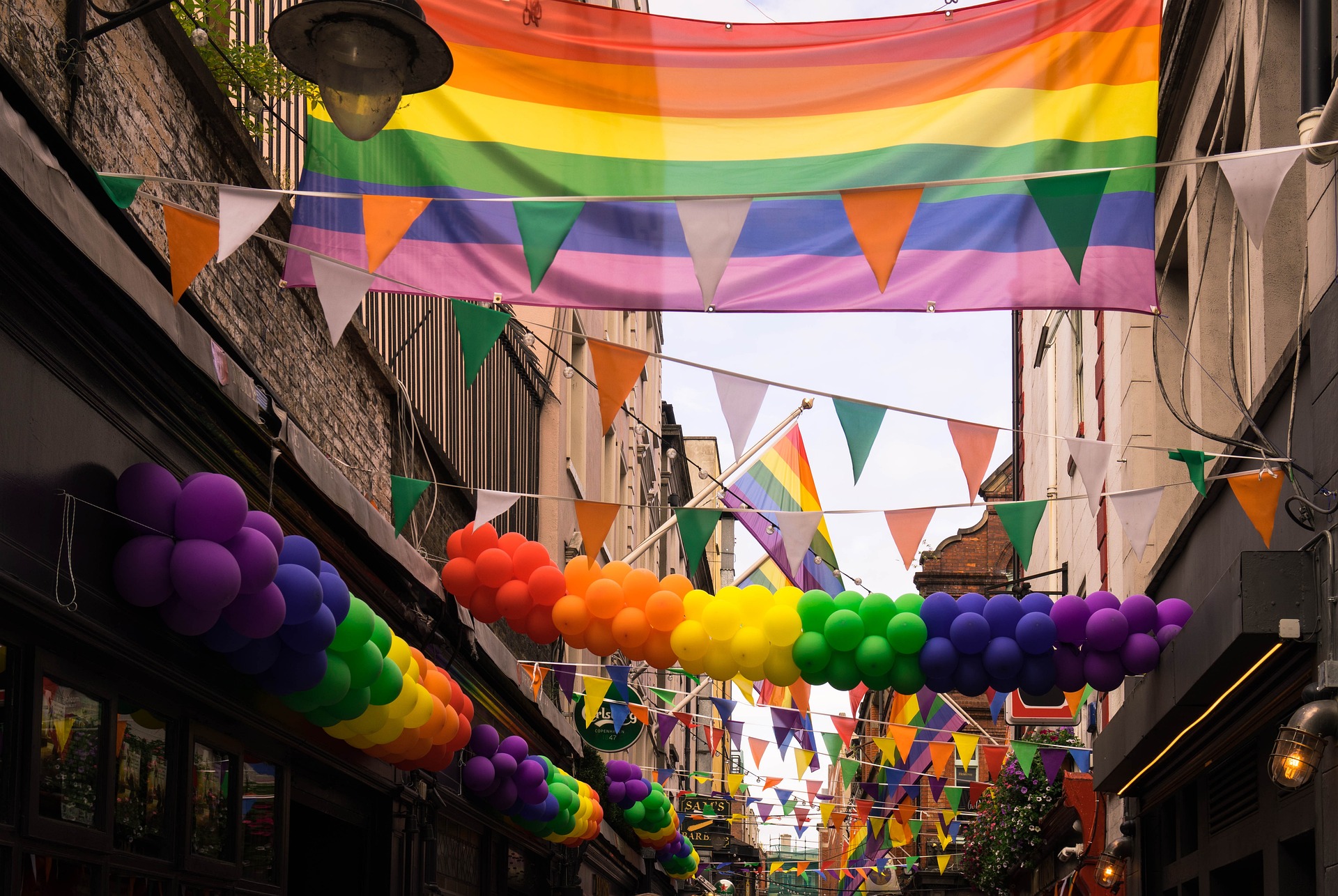 It begs the question what right do people have in deciding how others should live. Religion in itself is a process of control and while people may not agree with homosexuality, it well outside their responsibility to dictate terms to anyone who may favor that lifestyle .

I have a gay friend who once described people to being on a scale of one to ten, One being completely homosexual and ten being completely hetrosexual. We all have our own sexual predilection, ask any Sex therapist about that. But my friend suggested that it is the people closest to 5, the 6 and 7  on that scale who are the biggest problem to gays, it is the 9 and 10 who don’t care one way or another. But the 6 and 7’s are concerned about their own sexuality, concerned that they may have homosexual tendencies and then fight to suppress that, not just in themself, but in anyone around them.  Prison is a case in point where given a lack of hetrosexual relationships, homosexuality is a common form of sexual release.

More than this however is the need for equality in the rights of people to form bonds with whomever they wish, and in doing so, that the rights of that relationship are the same for everyone. At the moment, they have less rights than that of a defacto relationship which can be proven after six months of cohabitation.

My father argues that enabling gays to marry devalues the meaning of his marriage to my mother. I contend that his relationship is of no business to anyone else in as much as he has no business in anyone’s relationship.

There are reasonable statistics around to suggest that about one third of married couples will end in divorce, while another one third are less than harmonious.

The yes vote is to automatically confer equal legal rights to individuals who enter into a personal relationship, whether that is a same sex relationship or opposite sex.  It is unreasonable to deny them that right.  How those relationships end up is also none of our business or our right to dictate their terms.

Update: As it turned out, the yes vote prevailed yesterday with 80% of the eligible population voting and 61.6 voting yes. There is a lot of joy going around today. 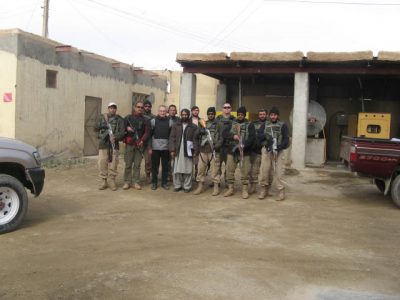 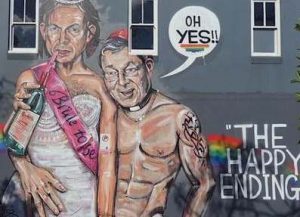 Do we need Politicians?