It was somewhat ironic reading headlines in the last few days about the former Prime Minister and now vocal backbencher, Tony Abbott being critical of migration arguing that it is a source of much of the economic woes the country is apparently experiencing. It was ironic in the sense that Mr Abbott was originally British and a migrant to this country. Wiser voices within the government dispel that opinion however.

Australia has changed and we need to be working with that change to continually improve, not just the lives of people who have recently migrated or the people who have been here for some time. They are in fact, the backbone of the economy in many respects.

I recall growing up in Stanhope during the 1950’s when the population of that town, and many more like it in the region, almost all the kids in the school were thoroughly Australia like me, with parents and grandparents having served in the previous two world wars. But with time, we started to see new people moving in. I remember Jimmy, the Greek man who grew tomatoes for my Dad’s shop then there was the German kid who started at the school and didn’t understand that the small snake he had picked up in the school ground was in fact quite deadly.

Now looking at the profile of the region, it has very much changed to become much more cosmopolitan and multi racial. According to the 2016 Census, Shepparton for instance now has people from 134 different ethnic groups while those that that identified as Australian only make up around 26% of the population.  We are now very much a multi ethnic community.

I have only recently returned to live in Australia having lived and worked overseas from many years and on our return my wife, my Japanese wife commented on how ethnical diverse Shepparton appeared to be.

While certainly there are some difficulties for some groups to make the cultural adjustments, all in all, they are now taking their place in our society and making the country what it is, a harmonious multi ethnic society and we are all the better for it.

So while a very divisive migration debate occurs among some elements that hanker for a return to the 1950’s, the country as a whole has moved on. What is now needed of course is an increased support system for various groups to make the adjustments, to fit into the new mould that our great country is becoming.  Shepparton perhaps stands out from many regional towns with a very high proportion of migrant population, around 75%, and as such, obviously needs more resources for them to develop and become Australians.

Even Stanhope, the place of my childhood has moved on  and while it still has a majority that identify as Australian, there are now people from 19 different countries living there making Australia their home.

So perhaps Mr Abbot is wrong. We don’t need to curb our migrant population, what we need to do is make that journey more fruitful for them and for the country as a whole. 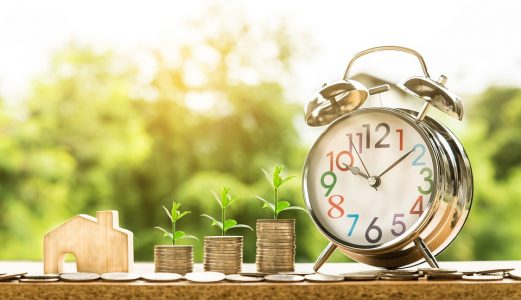