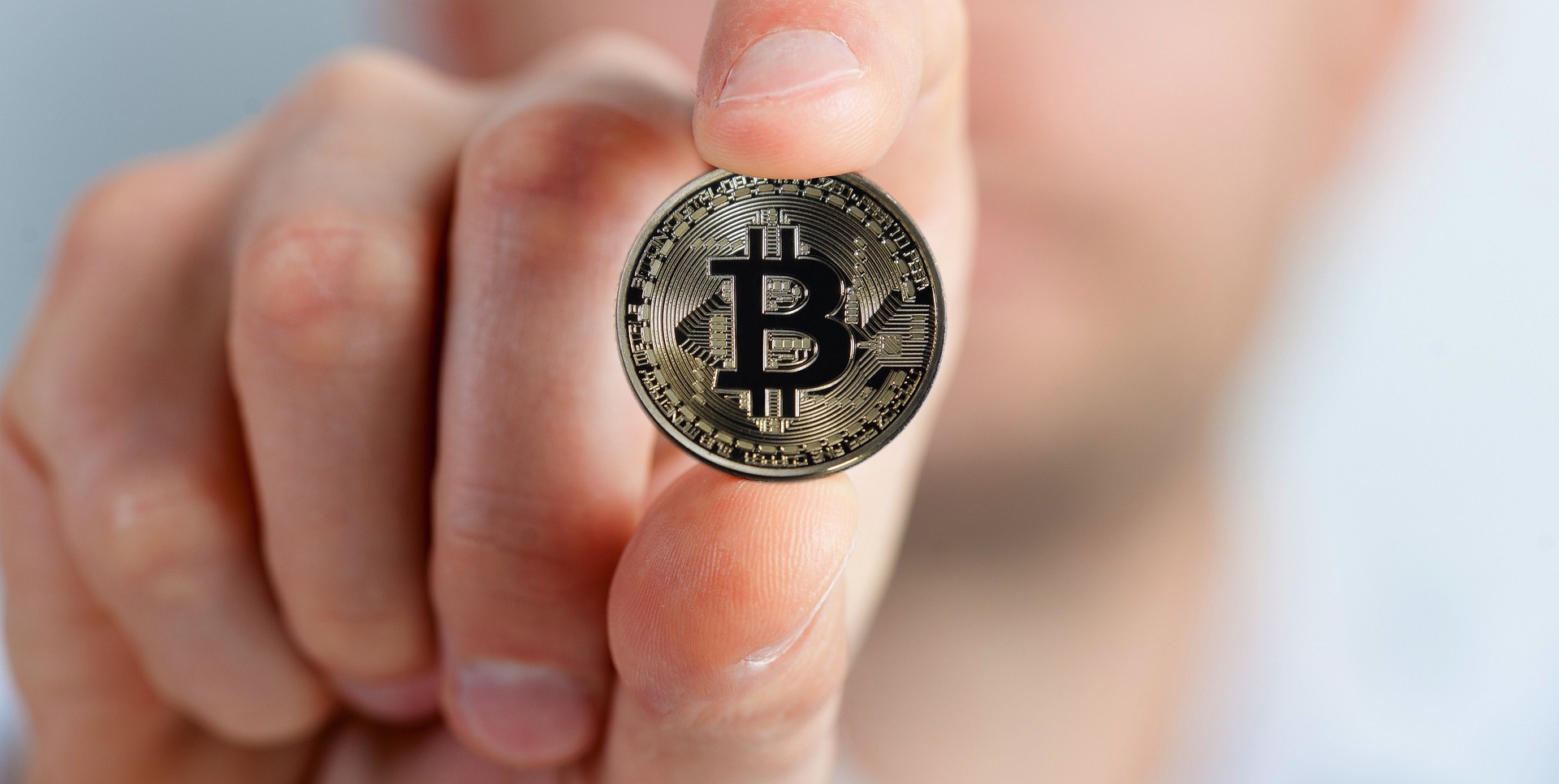 I have some small amount of bitcoins. They are not doing so well after rocketing up to almost twice their value in a month and now back around or under the value of their purchase. The decline of course has bought out the pundits of every description claiming this is the bubble that they had predicted.

Perhaps I am an optimist. I figure that there was an inordinate amount of noise that drove the price up and since then, there has been an inordinate amount of official interference that has driven the market down. China blocked ICO.s Korea closed down exchanges only to allow them to reopen with new controls. Governments all around the world are taking new actions to regulate and attain some semblance of control. Correspondingly, once the noise  from both directions dies down, they will slowly regain strength of their previous incline. Some fifty percent of millenials now have, as I read, an interest in alt-coins and frankly, they are the future.

Bitcoin, and all alt currencies are of course, highly volatile and people who put their money into them take a risk in their failure. I think we know that. The same can be said of buying property in a volatile market, or shares or bonds in a bull market All can go south at any given moment. But, the pundits seem to believe this is all an acceptable risk. Some of the more risky “investments” they omit to look at are opportunities right under their noses and have been for ever. I speak of gambling in all of its many forms. Horse racing, do racing, casinos poker machines.

Each of these is not designed to make people rich, in fact the opposite is true. Well, not the people putting their money into them. The people getting rich are the people controlling the processes.  This is probably the same with other forms of investment. Shares are subject to the volatility of insider knowledge where individuals can manipulate the market to serve their own ends while the punter at the end loses their shirt.

What is odd though is that the same punters who are critical of alt-coins, often with limited knowledge have nothing to say about these other forms of false investment where people are constantly losing their savings., far more than any fortune that has been lost at alt-coins. 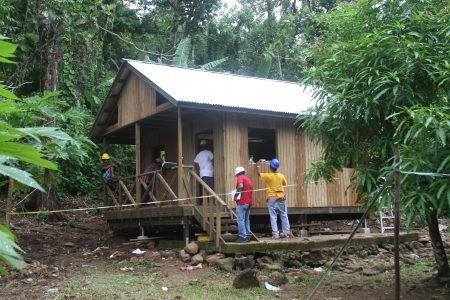