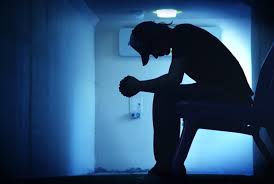 While I hold opinions on almost ever thing, I am at a loss when it comes to suicide. As my friend Regan says, it is a long term solution to a short term problem. The very act is horrible, horrible in the means often used to bring it about, but also horrible in the fact that someone descends to that point where that horror no longer matters. END_OF_DOCUMENT_TOKEN_TO_BE_REPLACED 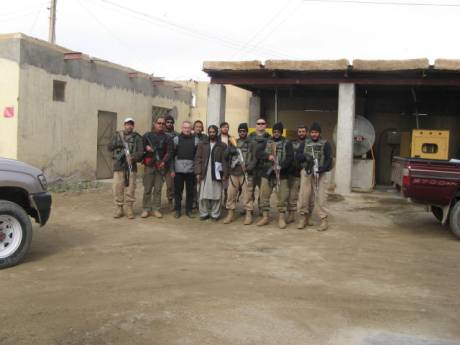